What are you listening to/watching now?

Hey I am listening to Lacuna Coil:Comalies Reissued 2004 16-44 FLAC at Audirvana. 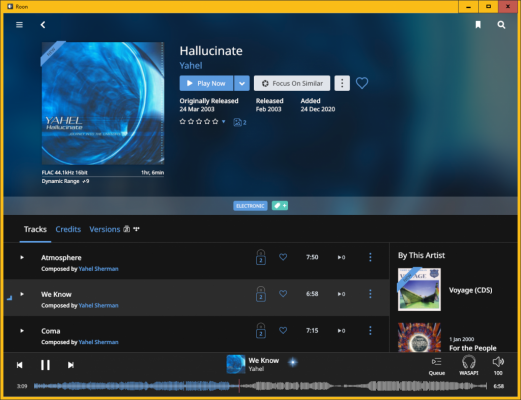 Today, the DOOM Eternal and How to Train Your Dragon soundtracks.

Not listening to anything right now but have been binge watching the TV series Gunsmoke which ran for 20 seasons (1955-1975). I'm currently half-way thru season 7. Unlike the TV series of today with their paltry 12-13 episodes per season, Gunsmoke had 39 episodes per season. For the first 6 seasons it was a 30 minute show but switched to a 60 minute show in season 7.

Missus and I have been watching the Ranch every night, we're on Part 8 already.
Y

AJR's Neotheater. Loved their 2nd Album "The Click", Neotheater is a good progression for them; 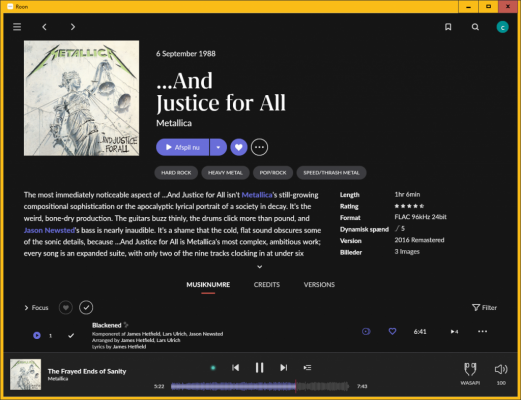 You must log in or register to reply here.

What Are You Listening To Right Now?

What Song Or Album Are You Listening To Right Now?

R
neworder.box.sk? what happened to it?