So how has it affected you?

i gtg take some pics... its INSANE outside...

EDIT: we had NO snow at all this after noon, an it was around 40*F 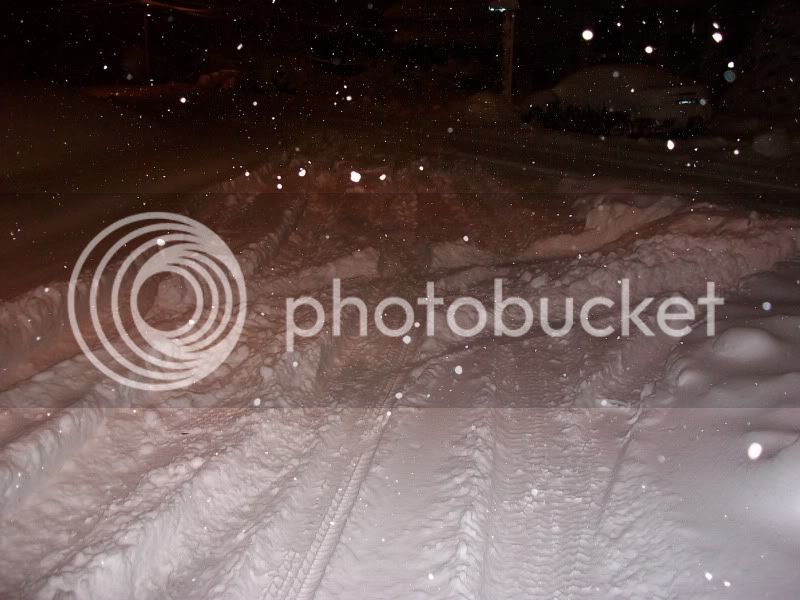 All the roads looked like this, including the interstate. 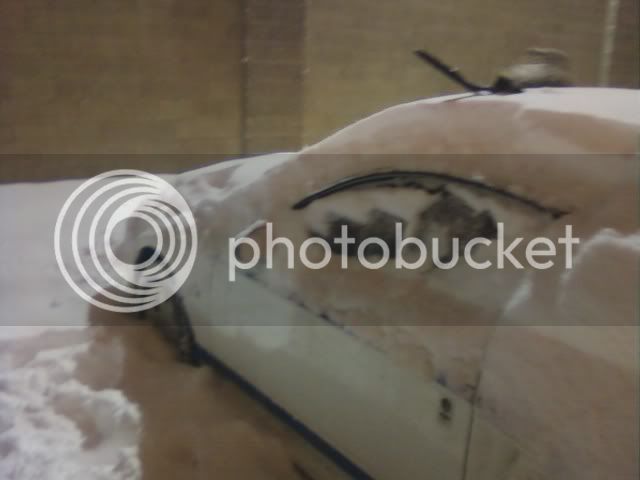 Only after 4 hours of snowing. 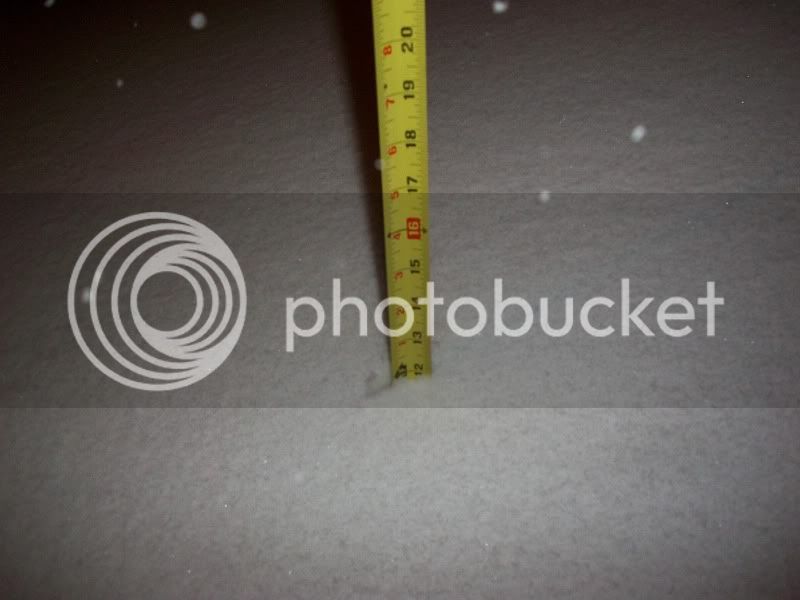 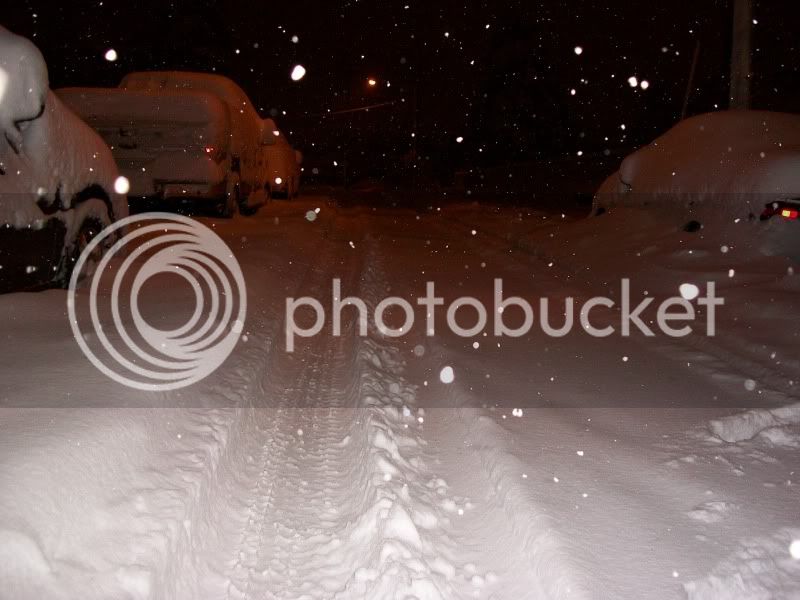 there are trees down everywhere, im surprised i have electricity.

took me 2 hours to get home from work, had to have a friend come pick me up in his 90' Suburban, and i only work 20 miles from home. We had to go all over the friggen city just to find a way to my house, all major roads were blocked, all Pittsburgh parkways, were actually parking lots of stuck cars. it was like Pompeii had covered all of Pgh under volcanic ash. some roads had over a foot of snow. Interstate 79 was under about 8inchs. It was really bad out. And dont say it dosnt look bad, if you think that, you dont know what its like to drive in a city full of people who fly in snow without thinking. All the tunnels in and out of the city were closed. the belt ways were closed. NO plow trucks... this is a state of emergency, if Rendel doesn't declare it, hes F'd up.

Getting plenty of snow here. I don't plan on going outside at all this weekend.

Yet the sun is here...we have these kind of snow storm. Let me tell you, it's kind of heavy for you...30cm isn't anything.

Hasn't done much to me, only that my district was not only the only schools that didn't dismiss early, but dismissed late.
L

Hasn't affected us too bad up here in NW Pennsylvania. We got about 3 inches as of this morning (Saturday) and the sun is out now. I reckon it's done for us. The further north you go the less snow you'll see.

I feel bad for the people down in Virgina, DC and Philly......places like that.....this is the second snowstorm of 20+ inches they've had this winter, that's never happened before. They're just getting hammered this winter and they're not used to getting this much snow. For us up north it's just another winter snowstorm.

What if I enjoy extra learning?

were at 24inches and still blizzard conditions

it is declared a state of emergency now
You must log in or register to reply here.
Share:
Email Link
Top