fair enough. so what did you get to test it on?

as for DX10, sadly i think it will become the standard very quickly (sadly for me because it will make my pc obsolete faster. thanks again M$). the nature of DX suggests it will be phased in quickly. the whole point of DX was that gamemakers would "adapt or die" to a standard set by microsoft, bye-bye OpenGL. i wish they would stop trying to rule the world, sure the forced evolution of hardware is cool but that would be if we didn't actually need the new hardware so frequently to keep up with software.

Be smart if your staying with AMD to skip 939 if your allready a 754 user... That way you can get the benifits of 939 and still be able to upgrade later on...
L

Yeah thats one of the main reasons to get am2.


I see no reason for me to upgrade though. I have a nice system that plays evrey game flawlessly. I dont expect my cpu to lag my games at all this fall when we get all the new goodies and such becuase if it did then there is somthing seriously wrong with the gaming market.

pfft would have been better with x1900xtx's in Crossfire.

On second look the cards in the Duo2 cases from Intel look like mine........Can somebody confirm? I have no experience w/ ATI cards really cept X1600pro and 9800XT and below. I believe these might be X1900XTXs in Crossfire. BTW this picture is the computer i was playing on and listed. 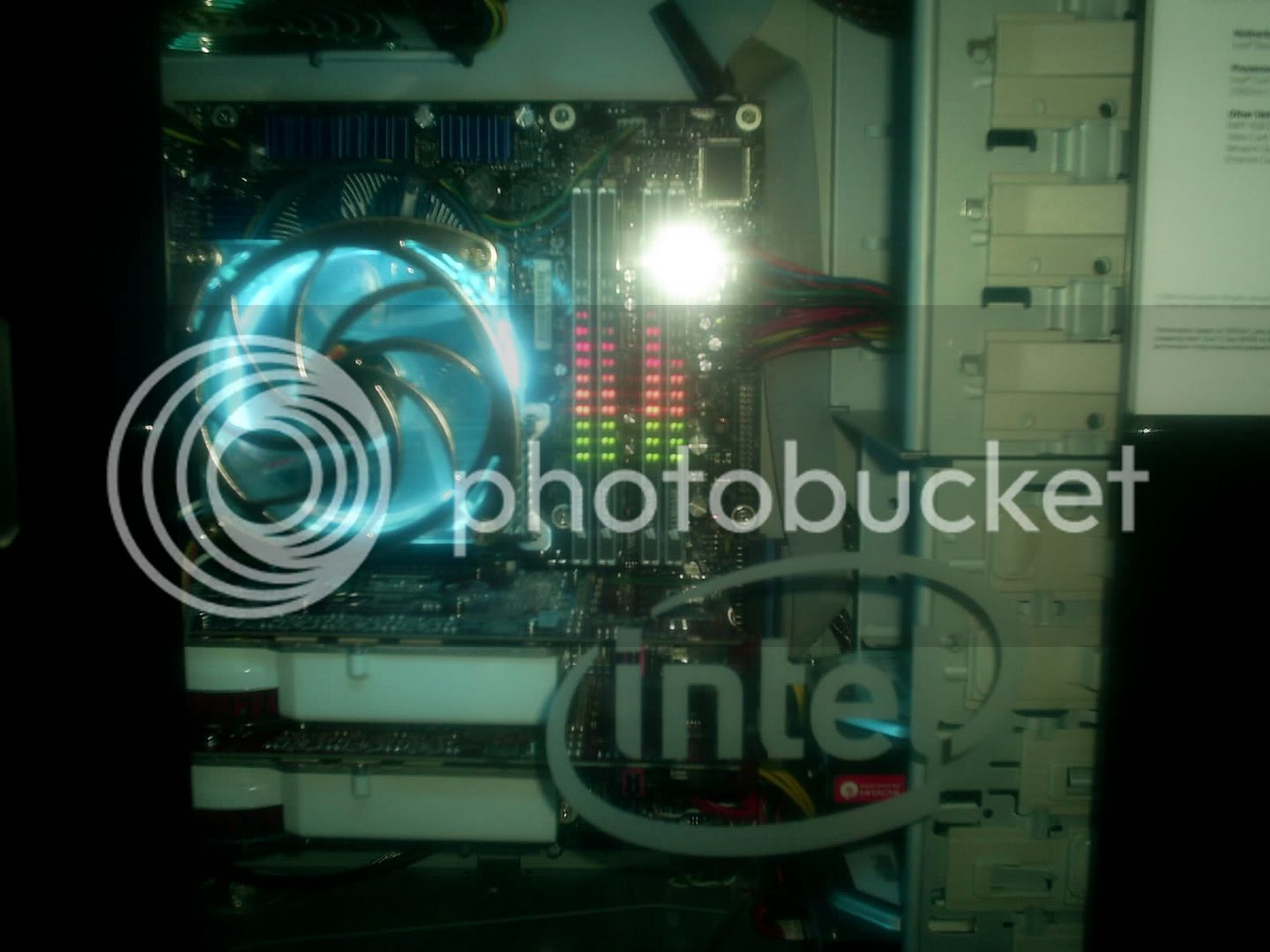 What's the difference between Lord AnthraX and AnthraX? I'm confuzzled.

You guys go get your Socket AM2 FX-62s while I make it look like a AthlonXP with my E6600 and for a third of the price.

Beefcake - Conroe not going to become that standard? WTF? A processor isn't like DX10, you don't code for it. It simply executes whatever it gets. Whatever you feed to a A64 you can feed to a C2D and the C2D will ream the A64 at it. The C2D will always beat the A64 at a game.

You guys are still in denial of the benchmarks? Wow. Ridiculous.
L

yup thats basically XTXs in crossfire from the looks of it

Eh what people dont know is the captial X in my name was a total accedint and I guess it just stuck.


I think Im going to ask trotter to change it
T

Hmm, I forgot to mention K8L in my previous post.

We know next to nothing about K8L's performance. One of these processors doens't even exist on silicon. If you're willing to believe that K8L will be an awesome performer, but you aren't willing to believe Conroe's performance even though there are probably hundreds of these processors floating around, dozens of benchmarks on the web, etc, etc. Well, then you're a sad sad individual.

When K8L comes out, the maximum performance increase over K8 would be 20%, give or take. That should put it a little bit below the 30% performance increase that Conroe has over K8. Not to mention that by the time it comes out (a year from now), Intel will have had an entire year to make changes to Conroe, improving performance even more. Not to mention that by mid-2007 Intel will already have released Quad-Core Kentsfields for 6 months then, and AMD will JUST be starting to release their K8 Quad-Cores (yes, K8, not K8L).
V

A
Feedback on What To Get For New Build/Upgrade?