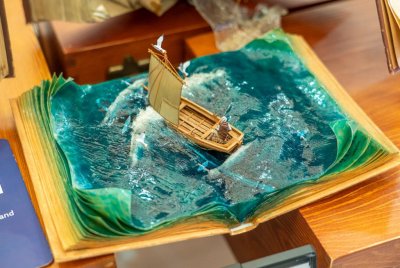 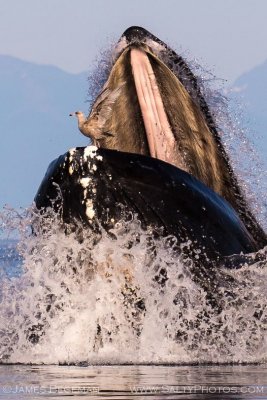 The only cow in a small town in Ireland stopped giving milk, then the town folk found they
could buy a cow in Wales quite cheaply, so they bought it and brought the cow over.
It was absolutely wonderful, it produced lots of milk every day and everyone was happy,
so they bought a bull to mate with the cow to get more cows, so they'd never have to worry
about their milk supply again.
They put the bull in the pasture with the cow but whenever the bull tried to mount the cow,
the cow would move away. No matter what approach the bull tried, the cow would move
away from the bull, and he was never able to do the deed.
The people were very upset and decided to go to the Vet, who was very wise, tell him what
was happening and ask his advice.,they told him "Whenever the bull tries to mount our cow,
moves away. If he approaches from the back, she moves forward. When he approaches her
from the front, she backs off. If he attempts it from the one side, she walks away to the
other side." The Vet rubbed his chin thoughtfully and pondered this before asking...
"Did you by chance, buy this cow in Wales?"
The people were dumbfounded, since no one had ever mentioned that they had brought
the cow over from Wales. "You are truly a wise Vet," they said. "How did you know we got the cow from Wales?
The Vet replied with a distant look in his eye:
"My wife is from Wales" ... 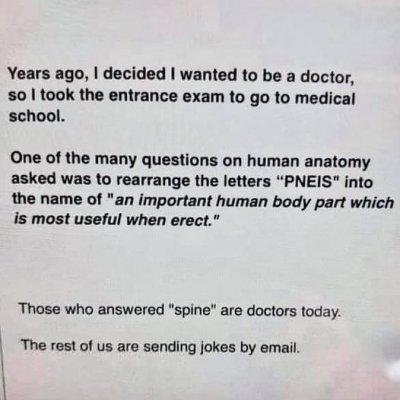