I am trying to extend my desktop to a second monitor.
.
It was working and suddenly it stopped.
.
Yes, I know how it is supposed to work with the display settings, but I can not get the operating system to recognize the existence of two monitors. Let me first explain some details because my situation is not like the others. First of all, it was working and suddenly it stopped. Also, according to the Windows 10 OS, my drivers are all updated.
.
I am also able to reboot and have the system work with either monitor and looked into either port on the video card.
.
Please advise.
.
The problem seems to be that the drive for the monitors does not work: .
I first tried uninstalling the associated software for the driver from the Control Panel: 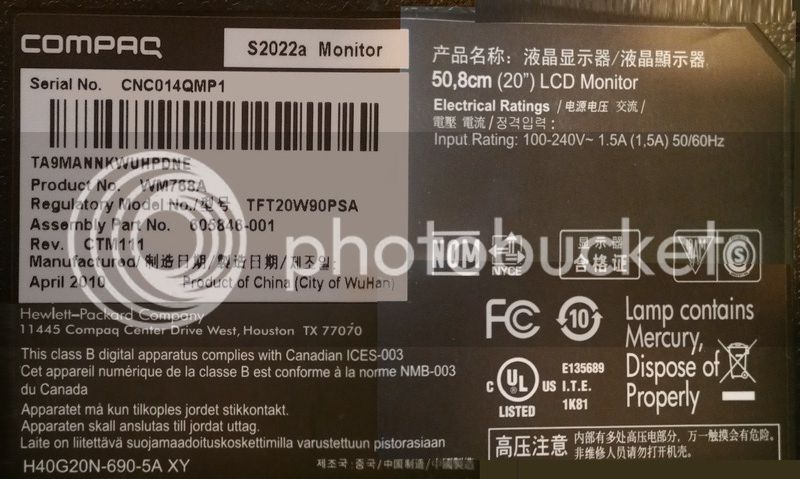 .
===================
.
I have done all the things you might expect I should do. Yes, I went out and bought Endust at Target, opened the case, and gave it a good dusting.
So, yes, I pulled out the card and put it back. This was part of the dusting effort.
The first thing I did was swap out the monitors. I concluded that either monitor will work in either of the two ports on the graphics card, but only one will work at a time for some reason.
. 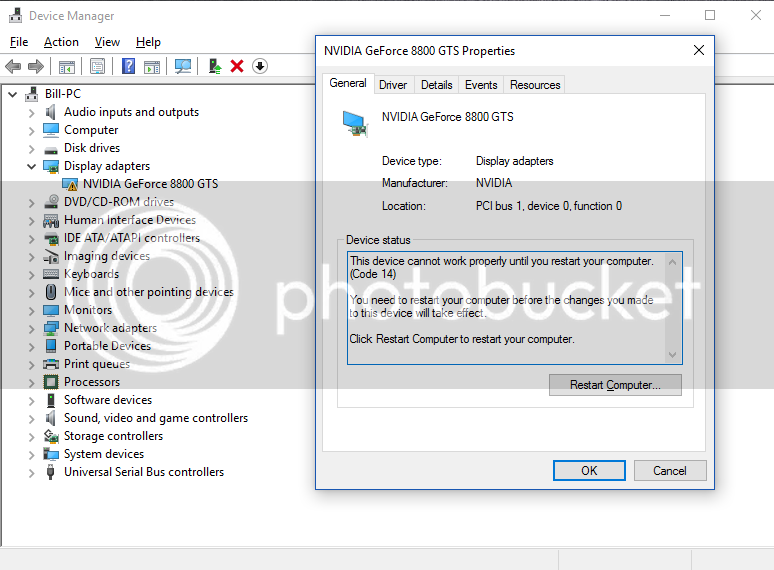 .
So, it seemed to be saying that all I needed to do is reboot my system.
.
After a reboot, this is what my Device Manager looked like:
. .
So I decided to follow the instructions on the NVIDA web site:
. 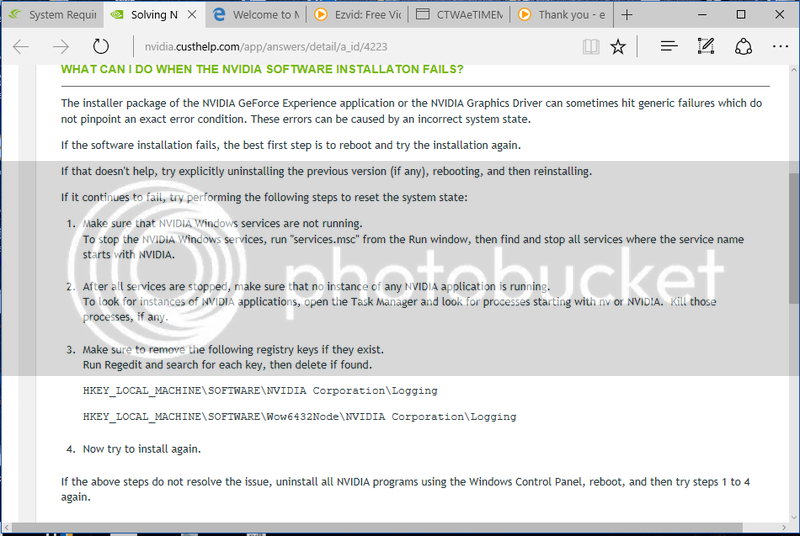 .
Here are the versions of the drivers I removed from my system
.

.
This the actual name of the installer for the driver
.

.
After the install process, this is the list of components that the installer finally installed on my system
. .
But it still does not work. My system still cannot recognize the other monitor. Please advise. It worked before and stopped suddenly and I am not sure what to do next.
.

I figured the problem was with the Windows system making automatic updates without my knowledge and one of the updates broke the system, so to speak.

The fact that these are drivers which can be installed and uninstalled from the Control Panel and yet there seems to be a second software component that is visible from the Devise Manager make me wonder if there is some sort of firmware I need to be concerned with instead. Is there? Please advise.

Never use endust to clean a computer out. Use canned air and you can use a vacuum with a static charge grounding strap made for cleaning electronic devices like the ones made by xerox for cleaning their igen presses.
As for the driver issue, if it is a driver issue, you can uninstall the windows 10 driver update that was put in during the update process, download the tool from MS to prevent it from reinstalling itself again, and install the nVidia driver again.

There is a known issue with some systems that causes the nVidia drivers to be overwritten with one from Ms.
Google it.

I suggest trying DDU Uninstaller to completely remove the display driver and then reinstalling the driver again. It's worked for me before.

yes, why do you ask?

Just curious, no real reason. I got the impression you were anti 10 for some reason.

Technician said:
Just curious, no real reason. I got the impression you were anti 10 for some reason.
Click to expand...

I am in some ways. But if you can't beat em join em as they say.
You must log in or register to reply here.