I have an all in one desktop from 2010 that uses a 15.4" LCD panel with built in LED backlight (too thin to use a CCFL) which I have found is also used in some Apple laptops.

The part number of the panel is

Part number of the backlight driver is

The pin on the CCFL connector that controls the brightness was wired wrong on the backlight connector so that it was grounded and when I wired it properly Windows could not control the brightness so I disconnected that wire from the motherboard connector and connected it to a 20K pot with a 12K series resistor to ground and a 10uF cap across that to ground so I could vary the brightness. Works quite well.


I either need a backlight driver and the cable that connects to the LCD panel.

I need a 15" or larger display that can connect to the two connectors in the following photo. 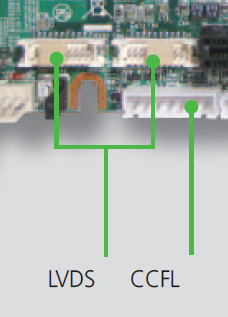 
Here's information about the connectors. 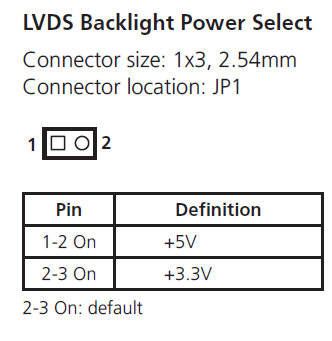 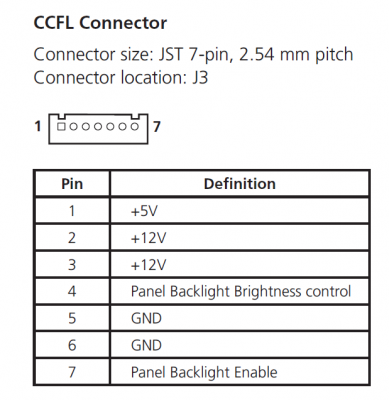 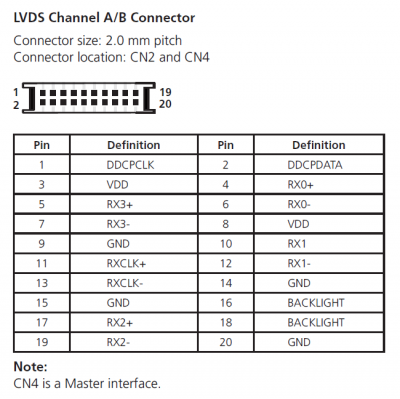 What happened is while upgrading the desktop I pulled something and it snagged the cable from the board to the display and messed up the backlight driver and one pin on the panel cable is gone as well.

I would just hook up an external monitor if it were me. 15.4" is fairly small TBH. Since it is an all-in-one it is primarily a desktop? If so then either put it behind the external or even mount it to the rear of it.

It is a desktop.

I use the internal and an external monitor though.

So I'd need some sort of solution.

If i could find the cable I might be able to fix the driver and be ok.

But if I need the driver that may be a problem.

Looks like your having fun trying to DIY.....but you can get a whole brand new screen for $60.
https://www.laptopscreen.com/English/screen-part-number/LP154WP4(TL)(A1)/

The screen is fine.

Its the cable and backlight driver that I need.

Well at least the cable as the backlight driver i maybe can fix as i have another identical computer and i can compare voltages on the driver board to determine the fault.

Still need some sort of display that plugs into the LVDS connectors or a backlight driver and cable for the current panel.
You must log in or register to reply here.